The Ford EcoSport offers a very comfortable and simple driving 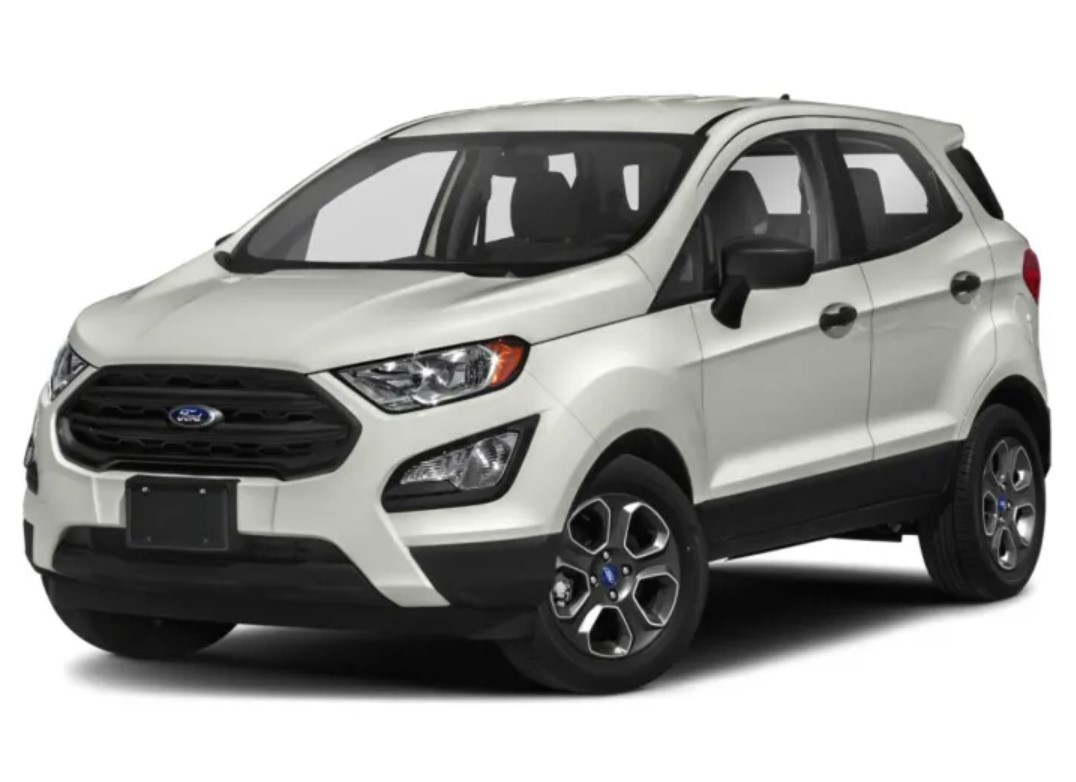 The Ford EcoSport is an SUV, segment B, built by the American manufacturer Ford since 2013. It is currently marketed the first generation of the version designed to be sold in Europe and some regions of Africa, introduced in 2013. The Ford EcoSport is characterized by being a car of moderate size designed to stand out from its rivals for some remarkable SUV features such as its ground clearance or the availability of all-wheel drive.

The main rivals that the EcoSport faces in the market are the Opel Mokka, the Peugeot 2008 and the Nissan Juke. It is, definitely, a small SUV for those who prefer the country aesthetics against the more traditional cars.

The Ford EcoSport 2022 is Ford's smallest SUV, but it is robust. Its lines are strong and marked, although some views, such as the side, remains somewhat simpler than it should. The EcoSport sports an aesthetic that has already been evolved in more modern models such as the Puma or Kuga. It has an overall length of 4.1 meters.

The interior of the Ford EcoSport is very similar to that found in the Ford Fiesta, a model with which it shares a generous proportion of components. Its design is attractive to look at, although its performance is in the middle part of the segment.

Its habitability, as well as its visibility, with enough space for four occupants, also offering a trunk with cubic shapes and a space of 333 liters. Among its equipment, depending on the finish, we find options such as a keyless opening and starting system, the SYNC 3 multimedia system with Apple CarPlay and Android Auto, xenon headlights and rear view camera. 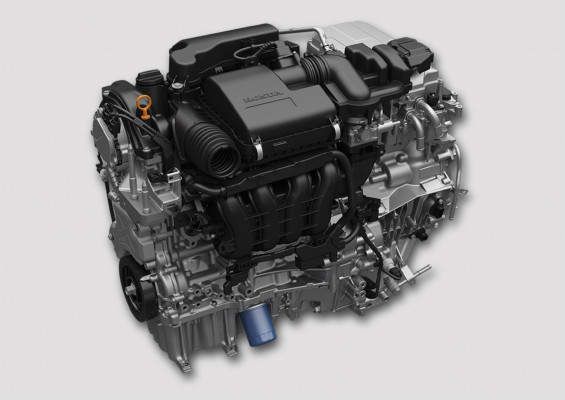 Mechanically the Ford EcoSport has a range of engines in which we find, in gasoline, with a 1.0 Ecoboost of 100, 125 and 140 hp, offering the most powerful the option of all-wheel drive. The Ford EcoSport can be equipped with 6-speed manual transmission and a 6-speed automatic transmission with torque converter, a rare option in its segment.

The Ford EcoSport offers a very comfortable and simple driving, perfect for day to day. It does not stand out for its dynamism as we can find in other models, but it does offer a good compromise between comfort and dynamics. Its engines are responsive at all times. 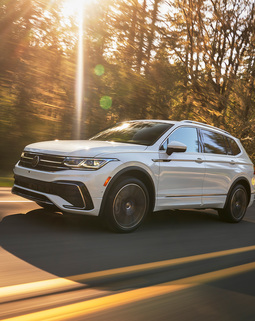 Volkswagen Tiguan 2022 - All the new features, mechanics and prices in África 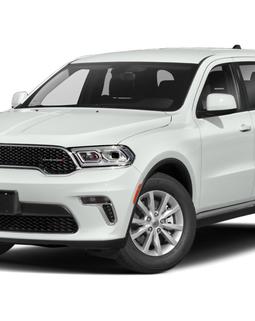 Dodge Journey 2022, New And Better In Many Ways 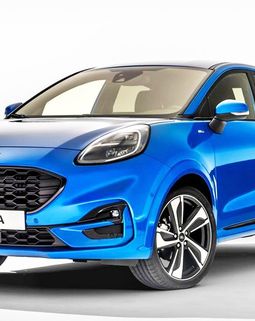