Problems You Are Facing With Traction Control 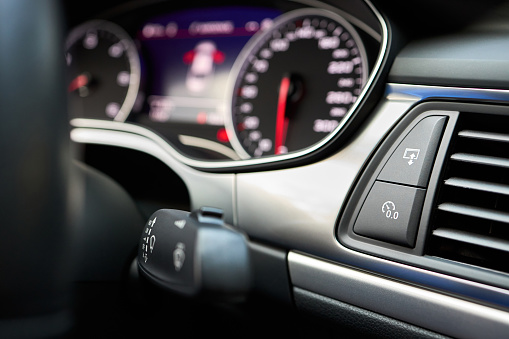 The core aspects of a car's stability control system are traction control and ABS. They detect and maintain traction while accelerating by detecting tire slides. ABS works in the same way for braking, comparing the car's trajectory to where the driver appears to want to go and breaking individual wheels to keep the vehicle on track.

The following are the problems you are facing with traction control.

Wheel-speed sensors are not working.

When one of the vehicle's drive wheels spins faster than the others, wheel-speed sensors detect it, signaling that the vehicle is sliding or losing grip. Subsequently, the system will limit power to that wheel and/or apply brakes to it. When the spinning wheel is stopped, the power is transferred to the other driving wheels with better traction. You must manually manage tire slippage when traction control is turned off by withdrawing your foot from the pedal.

The wheel-speed sensors can fail if they are covered with dirt or residue. In addition, intermittent difficulties might occur with the wheel-speed sensors, wiring, connections, control module, and other components. The sensors, cables, and connectors, in particular, are positioned at each wheel, making them prone to failure; they are subjected to potholes, water, snow, mud, tar, stones, and other debris, among other things. Several GM vehicles from recent years have had debris faulting the sensors, prompting GM to release a technical service bulletin to dealerships to remedy the issue.

Though traction control has advantages, it can be inconvenient at times, such as when approaching or exiting a parking area with rutted snow. In addition, some systems are so sensitive that they quickly limit power or apply the brakes to the point of no return at the first hint of wheel slide. Fortunately, most vehicles' traction control systems can be switched off, and you may then use the time-honored approach of rocking your vehicle back and forth to force your way out of the snow if necessary.

What should you care for?

When there is a problem in the system, a dashboard warning light, such as the one seen above will illuminate consistently, indicating that traction control is disabled. Keep in mind that temporary activation of the warning light is not generally a problem. For example, when you start the car, the light should illuminate for a few seconds, and when the system senses that a wheel is spinning freely and does its work to increase traction.

While traction control is a crucial safety function, it isn't usually as urgent as a broken ABS or stability system. The problem arises when it rains or snows; once you begin driving on wet or slippery surfaces, it becomes more difficult to avoid slippage during acceleration. Simply by easing up on the gas pedal. 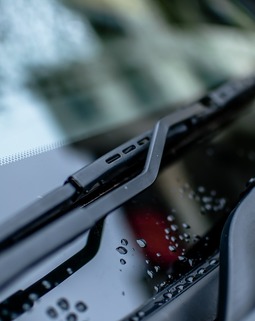 Perks Of Having A Clean Windshield 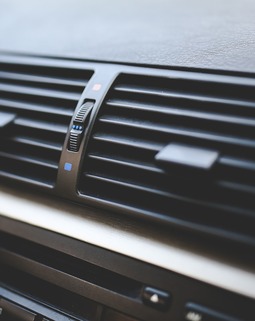 How to save fuel when using air conditioning in the Gambia?